Blog » Review of HUMBUG: the festive ‘who dunnit’ special for all ages

Review of HUMBUG: the festive ‘who dunnit’ special for all ages

You’ve probably been watching plenty of Christmas TV lately. As well as the latest movies and classics you’ll find  Christmas specials from Peppa Pig to Paw Patrol, Blaze to Storybots & more. I can honestly say that HUMBUG has been one of my favourites, and was a huge hit with my little people.

For something a bit different to entertain the whole family, HUMBUG is a great option. The festive ‘who dunnit’ special from the talented Wrongsemble theatre company is set in the Ministry of Make Believe. As the mystery unfolds you are tasked with assisting Agent Dash to solve the clues and save Christmas, using the interactive Fact File to help along the way. 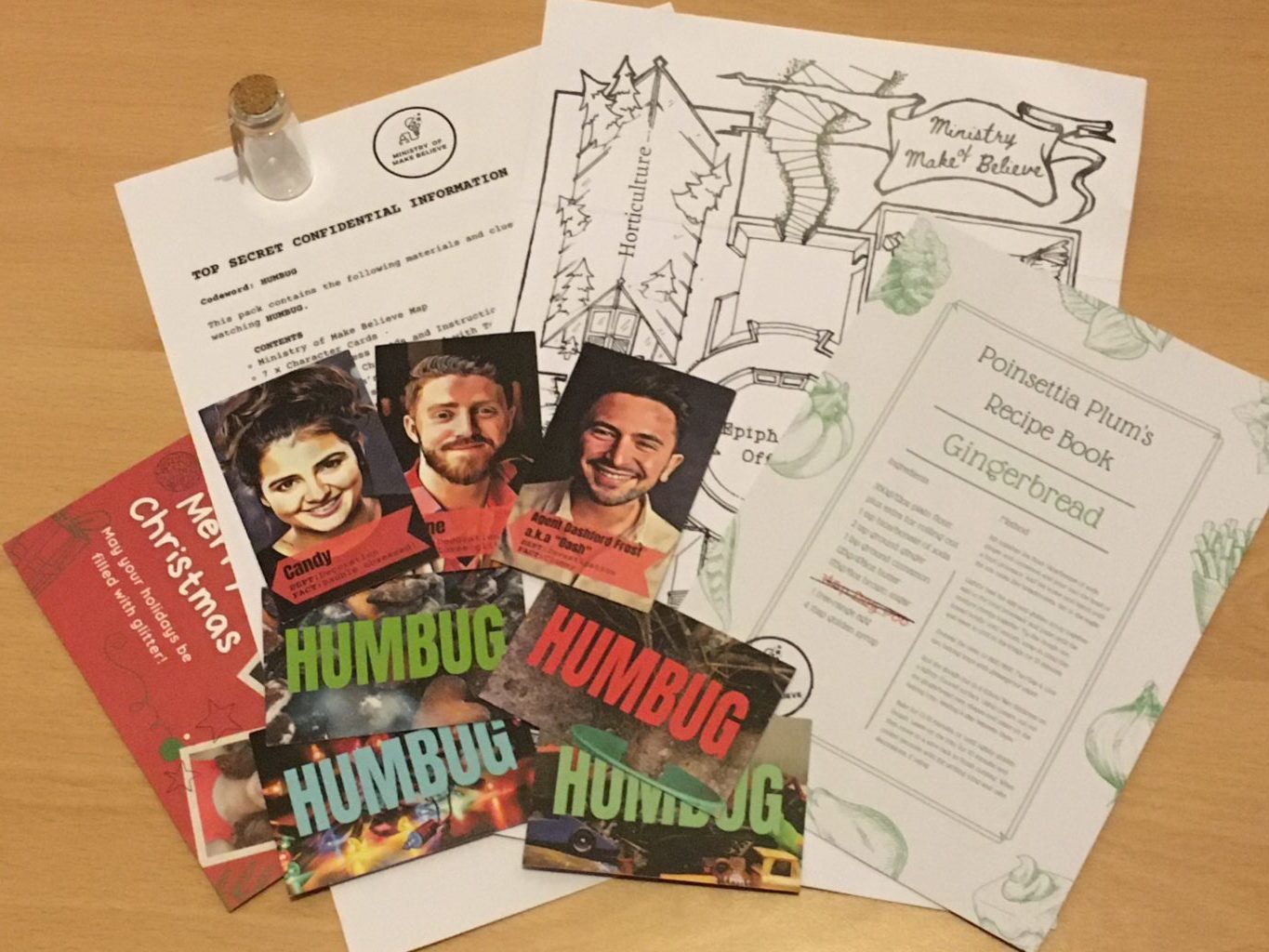 There are 7 mini episodes, which are short enough to hold the attention of younger children, or you could watch the full story in one sitting if you have the time – and you might find that you can’t stop! We had to stop half way through for bath time, which my little one was extremely miffed at. If you’d prefer to spread it out, you can make a whole day of it. There are suggestions for activities to do between episodes, including crafts, cress seeds to plant and a gingerbread recipe card.

My four year old took his role very seriously, and as well as assembling the character cards on the map, he gathered ‘evidence’ from all around the house, with baubles, tinsel, lego and all sorts making it into our special file. 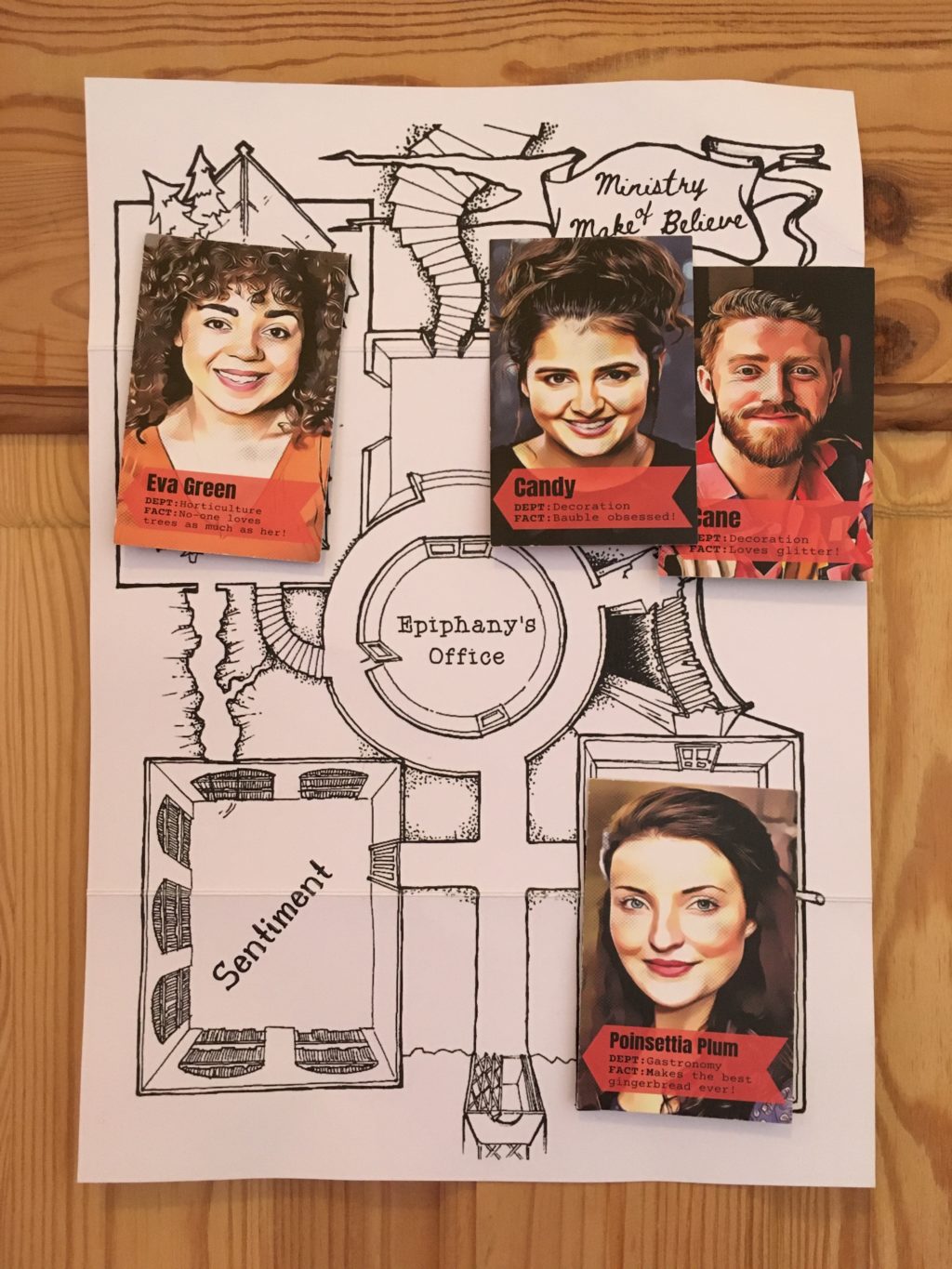 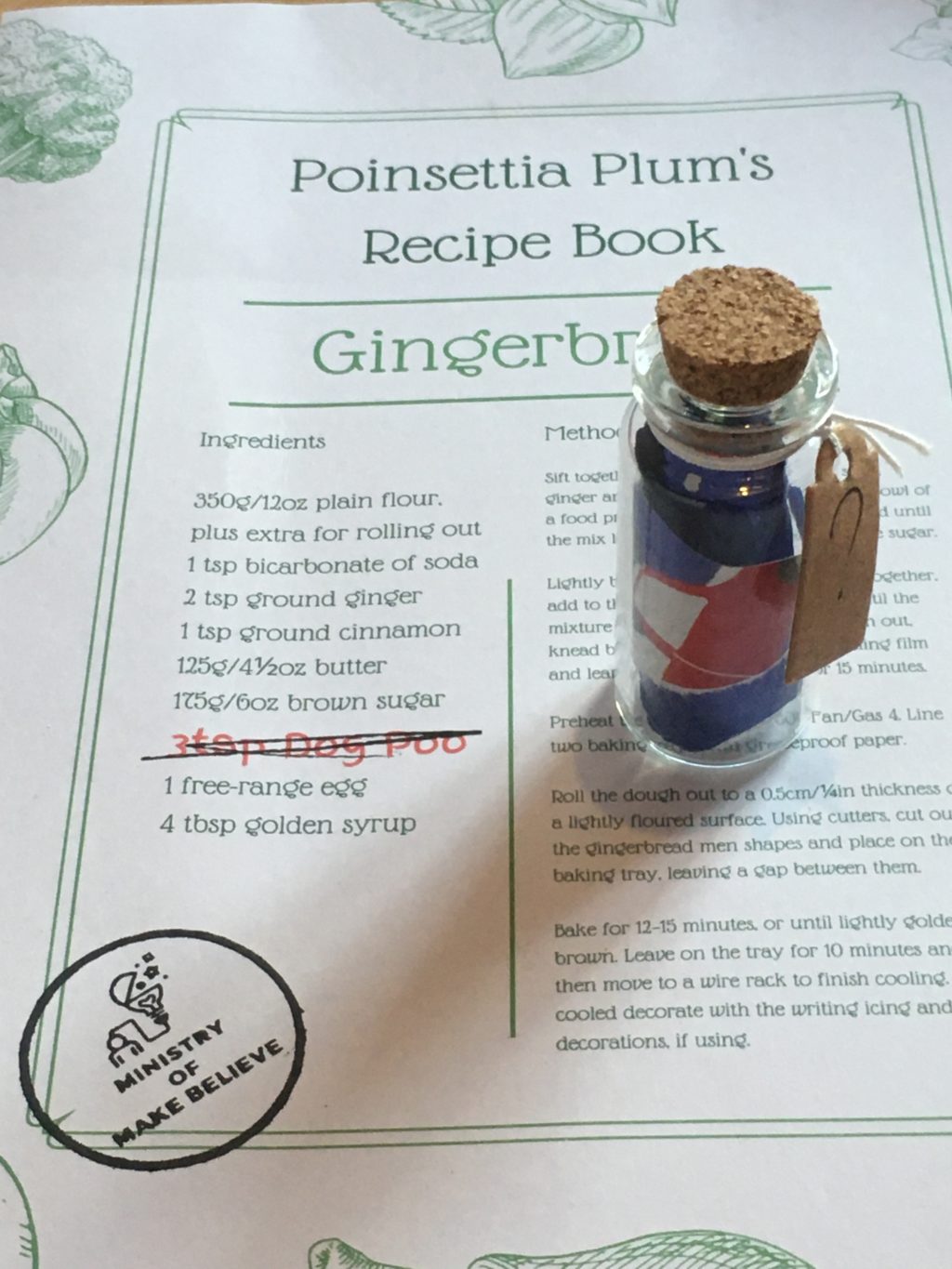 There’s lots of silly fun to be had – be warned, my son now keeps asking if his food has any dog poo in, after the rogue ingredient made it’s way into the gingerbread recipe which he found hilarious. We all had a good laugh at the gingerbread puppets, and my favourite was the big talking sprout puppet.

You are kept guessing while you meet the suspects and build a case, all the way to the big reveal. There’s a short creepy scene towards the end, my four year old can be a bit sensitive but he wasn’t phased at all (maybe it was just me!). It wraps up with a lovely feel-good message about the true meaning of Christmas. You can re-watch as many times as you like up to the 5th Jan (we’ve watched it twice so far), so it’s really good value for a great performance. 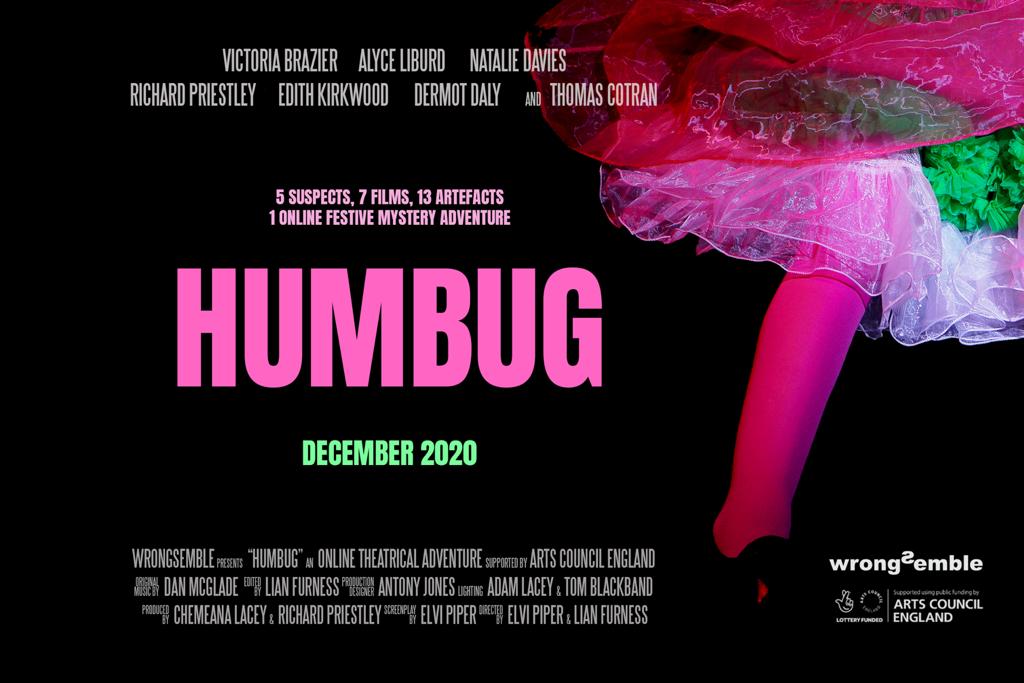 There’s plenty on Gateshead Mumbler to help keep little ones (and big ones!) busy, with Local Walks Away from the Crowds, Afternoon Tea Deliveries, and hundreds of ideas for Keeping Kids Busy at Home.


Made with by Wonder Media